Municipal elections were held on 29 October 2022. For the nineth time already, Kechnec citizens had a chance to participate in democratic municipal elections. As many as 74.08% of all eligible voters came to cast their votes in the elections in Kechnec.

Ing. Tomáš Konkoly, PhD. was elected the Mayor of Kechnec. Also, by casting their votes, citizens have vested their trust in seven local assembly members who will represent them during the four years period. The oath of office was taken by :

The Kechnec Municipality Council meets according to needs of the town of Kechnec, at least once per three months. A meeting is called by Mayor of the Municipality, Ing. Tomáš Konkoly, PhD., unless the Slovak legislation prescribes different way.

Program of a meeting is public and should be announced three days in advance.

A meeting of the Municipality Council is open to public, with the exception when program of the meeting is dealing with secret information, protected by the specific Slovak legislation. 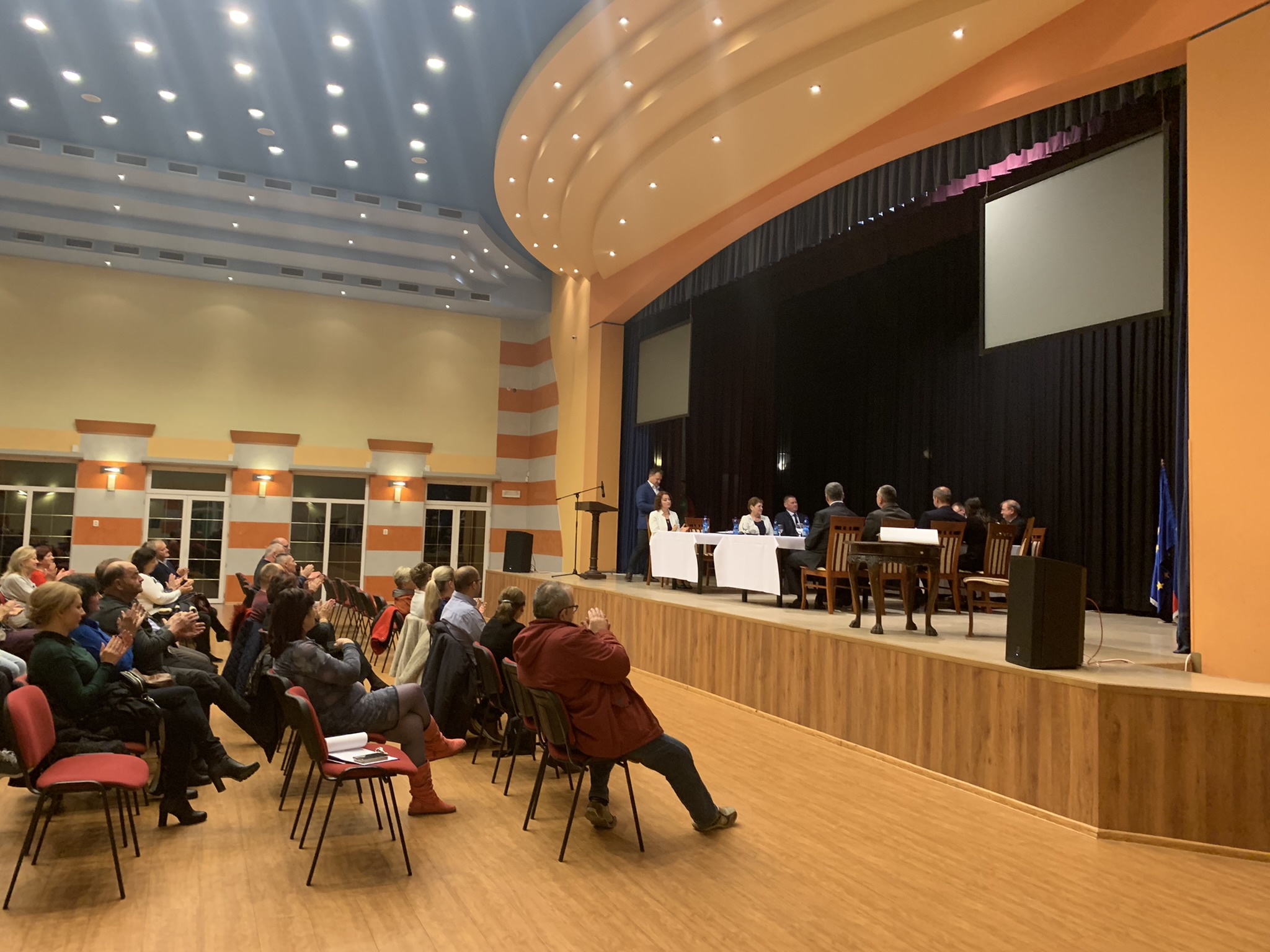 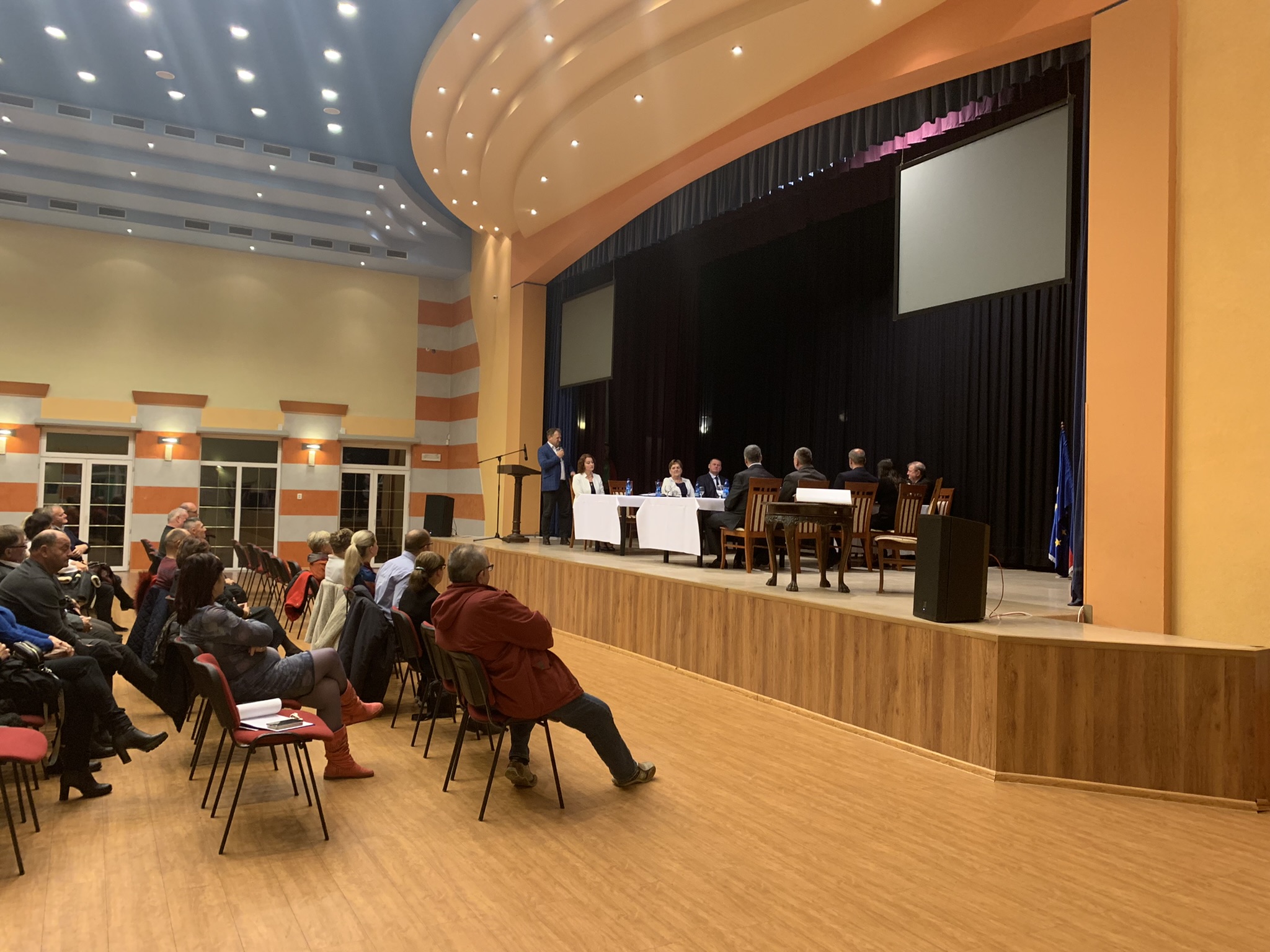 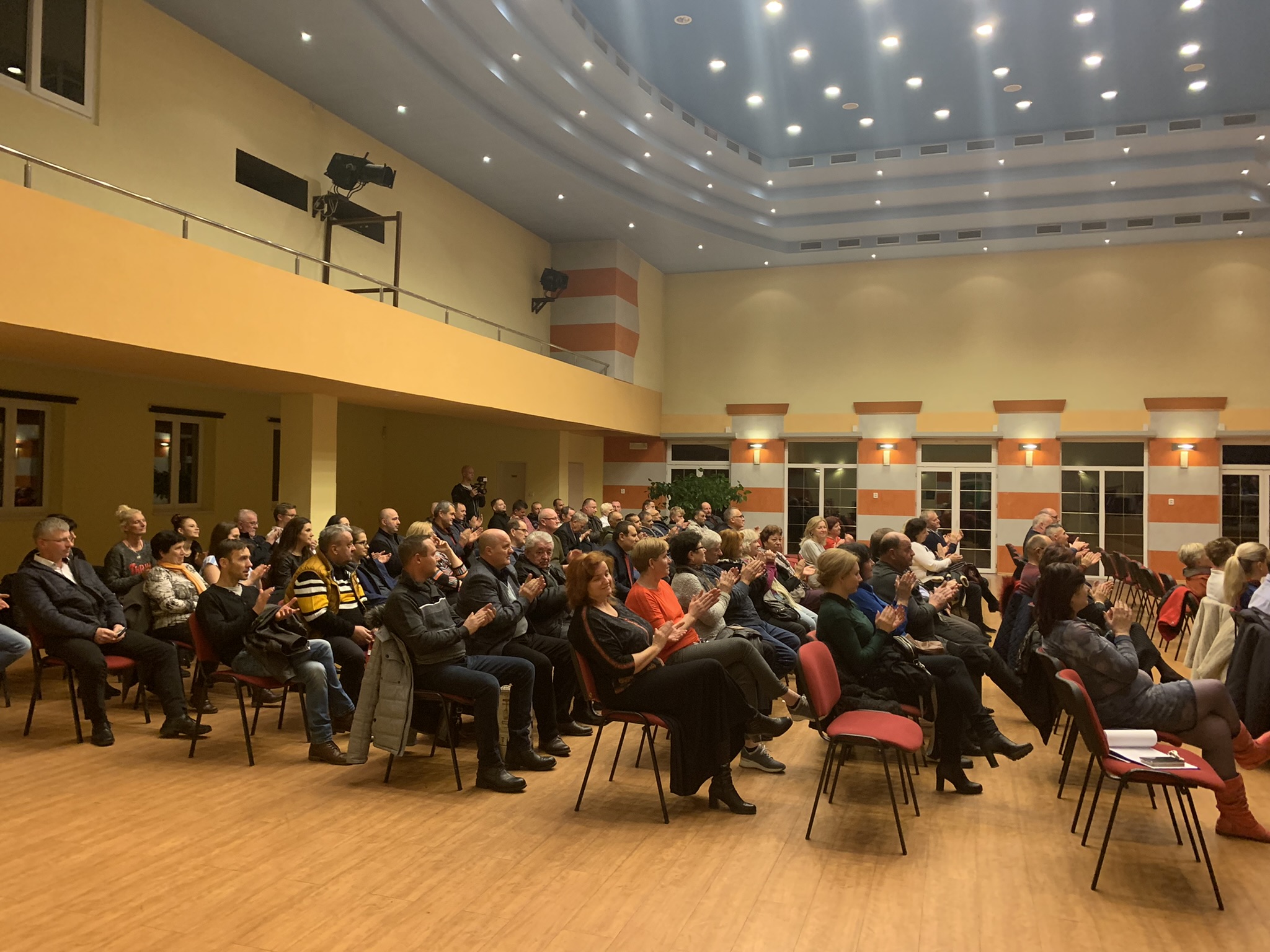 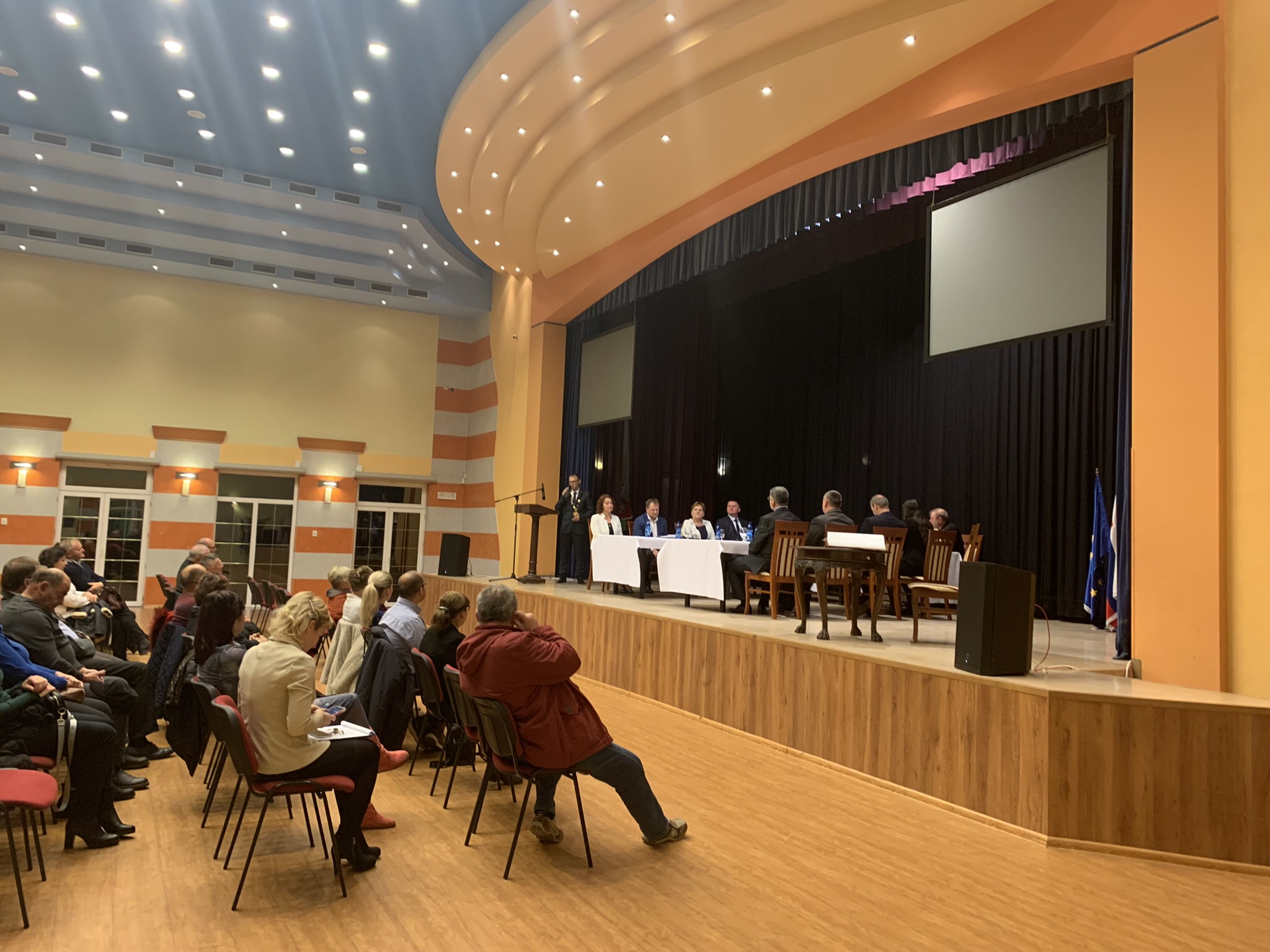 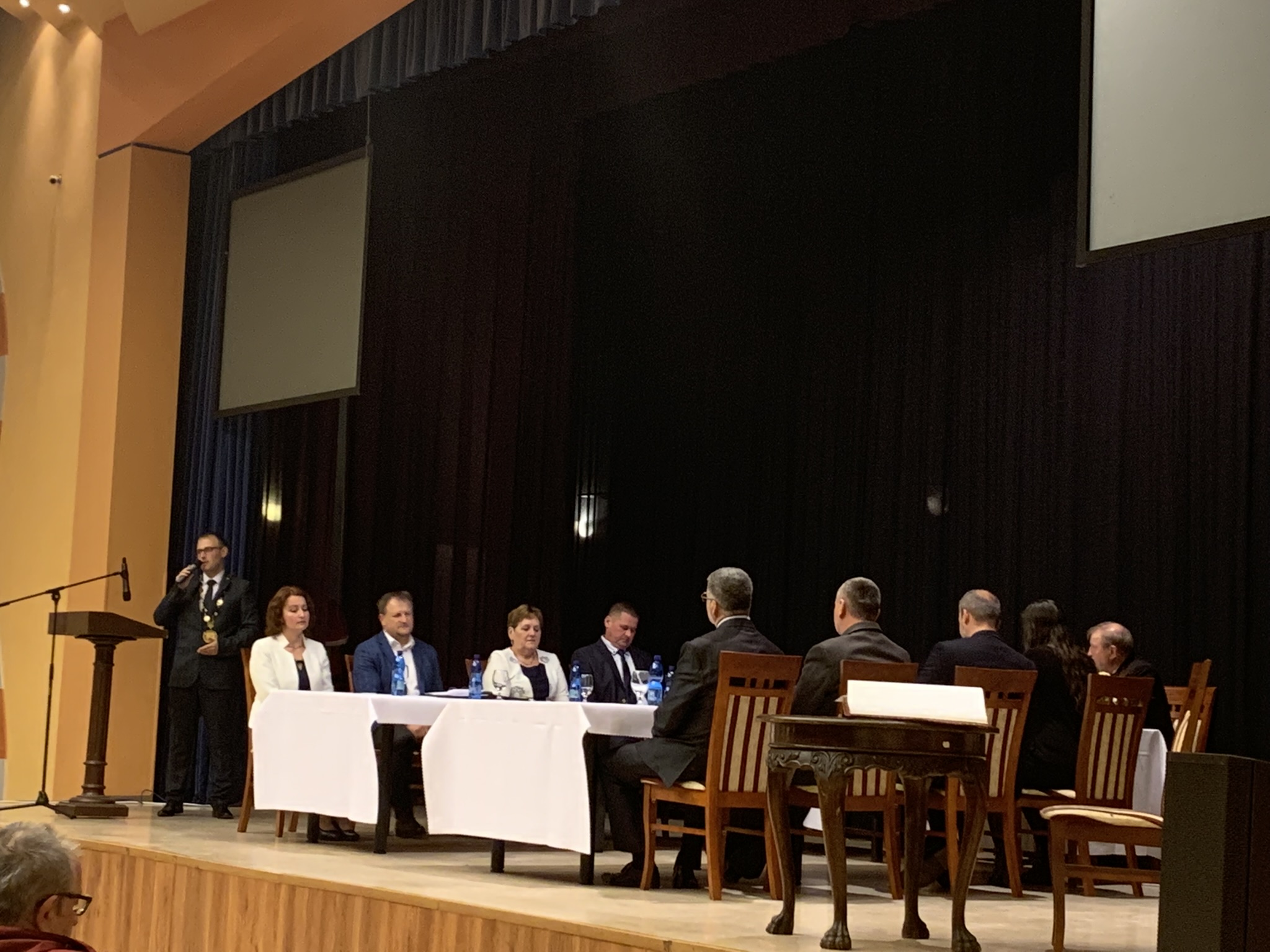